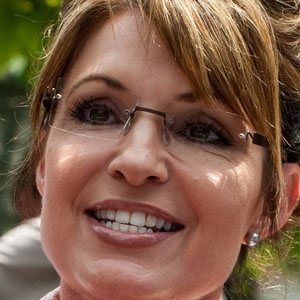 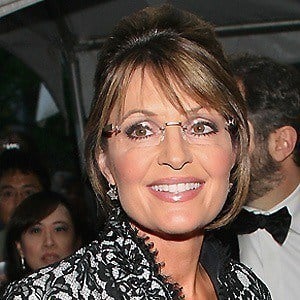 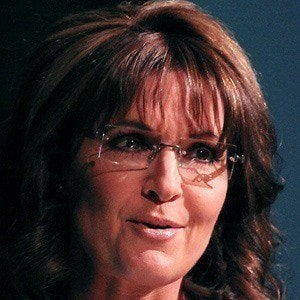 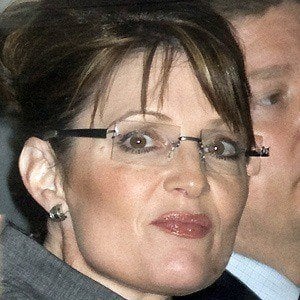 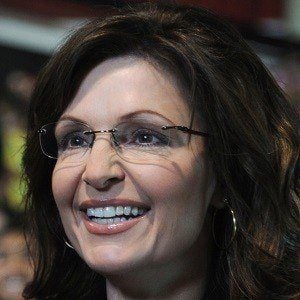 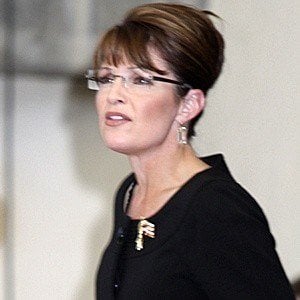 Former Governor of Alaska, reality star, and Republican candidate for the U.S. vice presidency in 2008. Her book Going Rogue was published in 2009 and was a New York Times #1 bestseller for 6 weeks.

She won the Alaska State Championship as the captain of her basketball team.

She resigned as Governor of Alaska in 2009 after a legislative investigation into her firing of a state trooper found that she had violated the ethics law covering state executive employees. In 2020, she appeared on the popular reality show The Masked Singer.

She married Todd Palin in 1988 and the two remained together for over 30 years before separating in 2019. Her daughter Bristol's teenage pregnancy sparked controversy in 2008 due to the Republican Party's stances on abortion, contraception, and abstinence. Apart from Bristol, she has four other children named Track, Willow, Piper and Trig.

She ran for vice president on the ticket of Republican presidential candidate John McCain.

Sarah Palin Is A Member Of