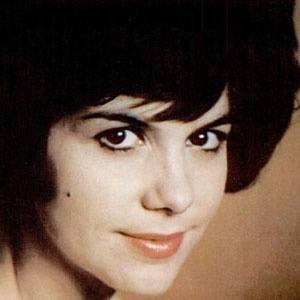 Country singer who has released up to fourteen albums and various singles, including the 1965 hit "Queen of the House."

She started singing folk and pop songs in the 1960s and appeared on Tom Paxton's television series before releasing her first album.

She won a Grammy Award in the Best Female Country Vocal Performance category in 1966 for "Queen of the House."

She has a daughter named Robin with whom she has recorded and toured.

She has recorded a cover of Aretha Franklin's song "(You Make Me Feel Like) A Natural Woman."

Jody Miller Is A Member Of