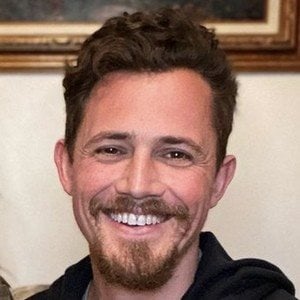 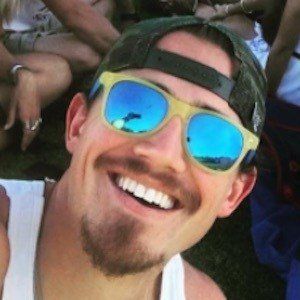 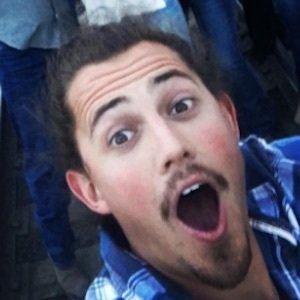 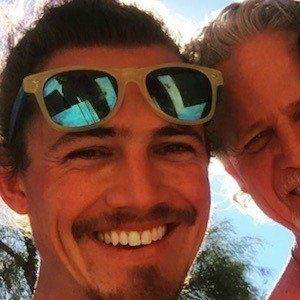 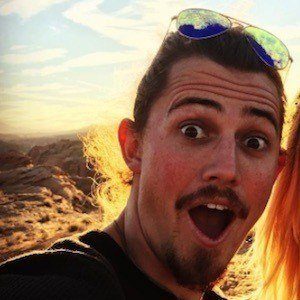 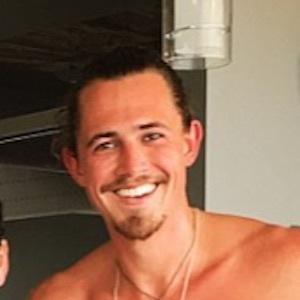 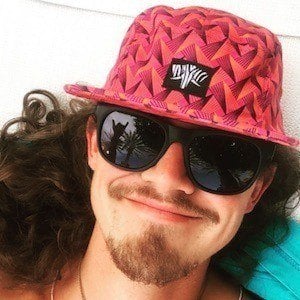 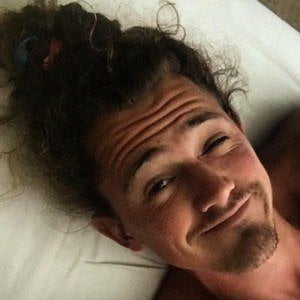 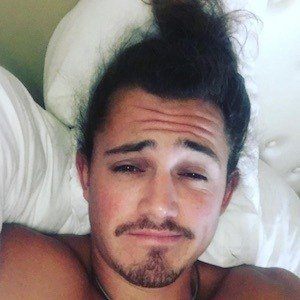 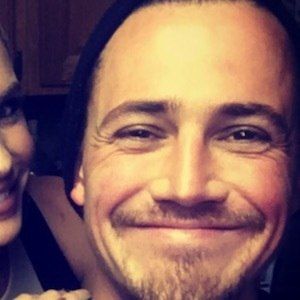 Reality TV personality best known for his appearances on the 30th and 31st seasons of CBS show Survivor.

He won a state championship as a basketball player his senior year of high school. He then attended Northern Arizona University where he played indoor volleyball.

He is a fine artist and jewelry designer with experience in painting, sculpting, and photography. He posts his work to Instagram account splatterdesigninc.

He cites his father as his biggest inspiration. He has two sisters. He married fellow Survivor competitor Sierra Dawn Thomas in 2019.

Joe Anglim Is A Member Of