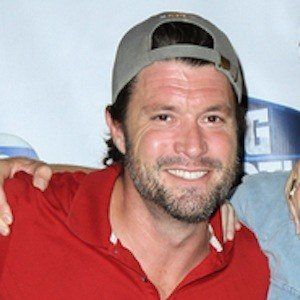 Season 30 victor of the CBS reality series Survivor which was titled Survivor: Worlds Apart. He is an oil driller in Texas.

He was a big fan of playing football growing up as he loved the hitting aspect of the game.

He was in the running to be on season 31 of Survivor, titled Survivor: Cambodia, however winning a previous season of the show makes one ineligible to return.

He is from North Richland Hills, Texas.

He starred on Survivor, hosted by Jeff Probst.

Mike Holloway Is A Member Of