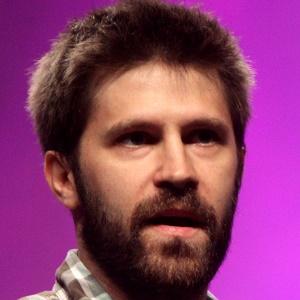 One half of the popular YouTube sketch comedy group Barats and Bereta. Their channel has accumulated more than 370,000 subscribers. He has a personal verified joebereta Instagram account where he shares comedic photos of himself as well as memes.

He and Luke Barats first joined YouTube on December 28, 2005

His channel features the video series Great Pick-Up Lines and Skitlets. He was a host for SourceFed from 2012 to 2014. One of their earliest and most popular videos about Mother's Day has been viewed over 15 million times.

He was born in Columbia Falls, Montana. He married Heather Bereta, and has two children, a daughter named Hayden and a son named Jackson.

After being challenged by fellow YouTubers Rhett and Link, he posted a series of popular YouTube challenges all in one video in May 2013.

Joe Bereta Is A Member Of