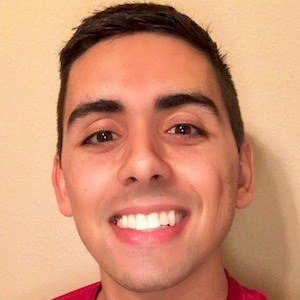 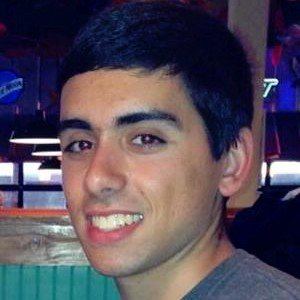 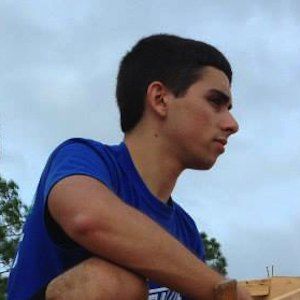 Online video comedian who first became known through Vine. He later went on to build a following on TikTok, earning a crown on his whoaitsjoe account. Many of his videos have been featured on the app and he has accumulated upwards of 470,000 followers.

He discovered Vine while he was in college and began making videos there. By the app's end, he had accumulated over 25,000 followers.

In addition to his social media career, he is also a blackbelt in taekwondo.

Born in New Jersey, he and his family moved to Florida in 2003. He is an only child.

In September 2014, he worked with fellow social star Zach King to create a Vine for Starbucks Doubleshot.

Joe Boyle Is A Member Of