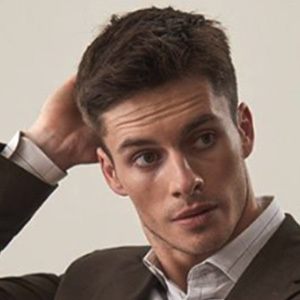 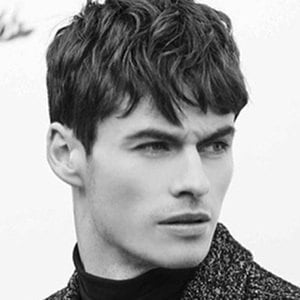 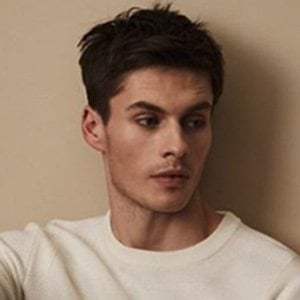 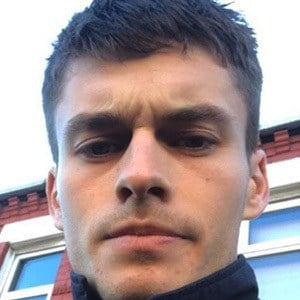 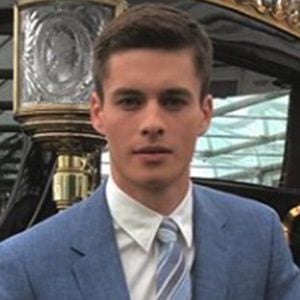 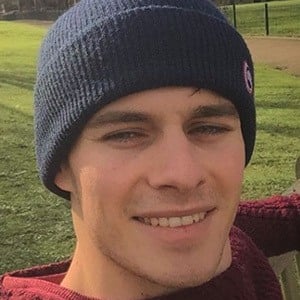 British runway and print model represented by multiple agencies, such as Boss Models UK and New York Model, who has walked for Viktor & Rolf, Mugler, Dsquared2 and Givenchy, among others.

He was shopping in his hometown when a scout noticed him and asked him to be a model.

He initially rejected the idea of being a model because he was serious about his golf career. He was even playing in World Amatuer golfing events at the time.

He is a native of Manchester, England, UK. He has a younger brother named Ryan.

He and Francisco Lachowski both walked in a show for John Richmond in June 2015.

Joe Collier Is A Member Of