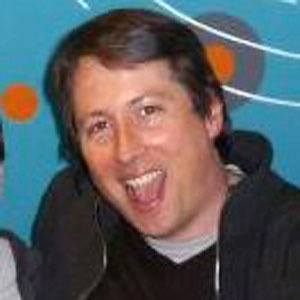 Director of the film Attack the Block who starred with comedy partner Adam Buxton in the sketch comedy TV program The Adam and Joe Show.

He met Adam Buxton while attending Westminster School in central London. He went on to study film at Bournemouth Film School.

He was a friend and frequent collaborator of Simon Pegg, Edgar Wright, and Nick Frost.

He co-wrote The Adventures of Tintin: Secret of the Unicorn with Shaun of the Dead director Edgar Wright.

Joe Cornish Is A Member Of