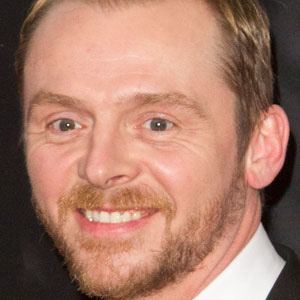 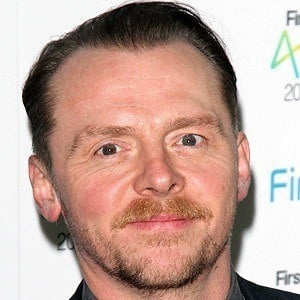 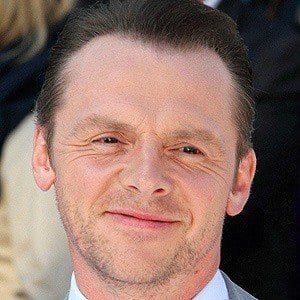 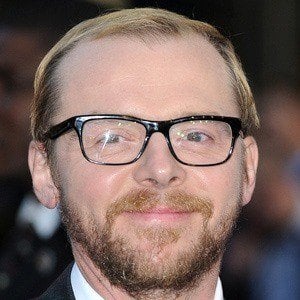 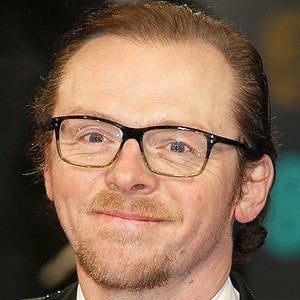 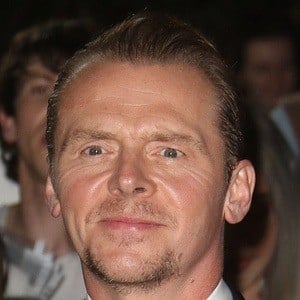 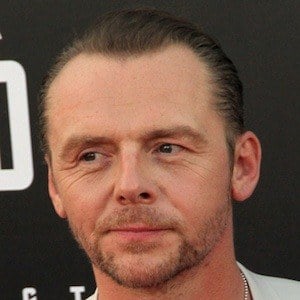 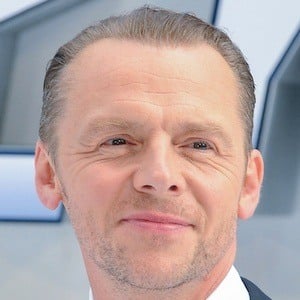 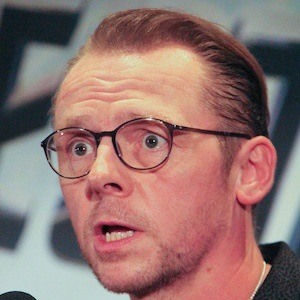 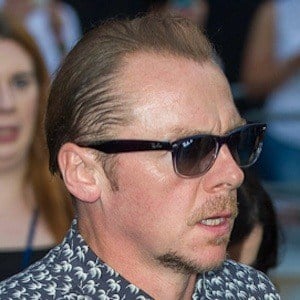 English actor, producer, and director who starred in Shaun of the Dead and played Montgomery Scott in Star Trek and Star Trek Into Darkness. His other popular films include The World's End and Hot Fuzz. He provided the voice of Buck in the Ice Age franchise.

He studied theatre, film, and TV at the University of Bristol. He made his film debut as a clerk in 1999's Tube Tales.

He was cast to play the character Benji in the Mission Impossible film series alongside Tom Cruise.

His mother was a civil servant and his father was a jazz musician. He has a sister named Katy. He married Maureen McCann and has a daughter named Matilda.

He starred in the film Paul in 2011, which featured the voice acting of Seth Rogen.