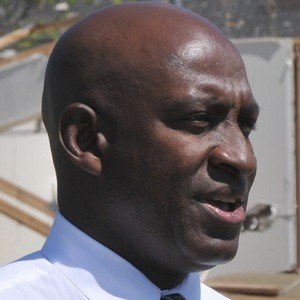 He played college football at Auburn University, and was selected in the second round of the 1980 NFL draft.

He was born in Sulligent, Alabama.

He was college teammates with fellow NFL running back William Andrews.

Joe Cribbs Is A Member Of