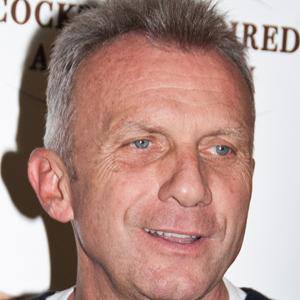 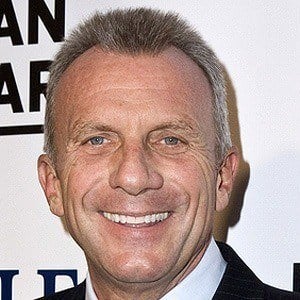 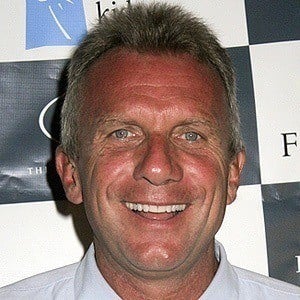 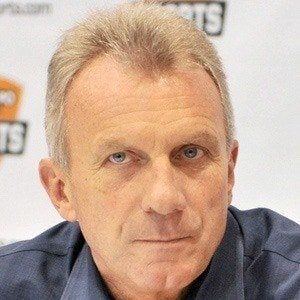 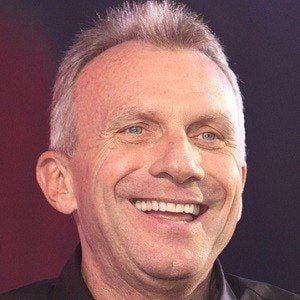 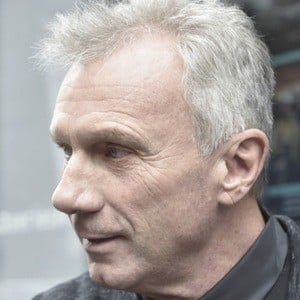 He was invited to Parade magazine's All-American team after two sterling years as the starting quarterback for the Ringgold High School Rams.

During his four Super Bowl matches, he threw 11 touchdowns and 0 interceptions.

He married his third wife, Jennifer Wallace, in 1985, and together they had four children.

His successor, Steve Young, served as his back-up quarterback from 1987-1990.

Joe Montana Is A Member Of