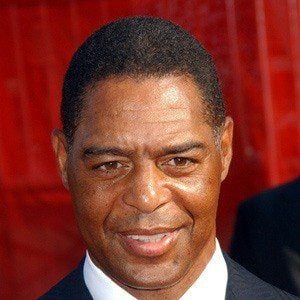 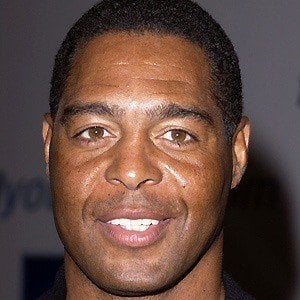 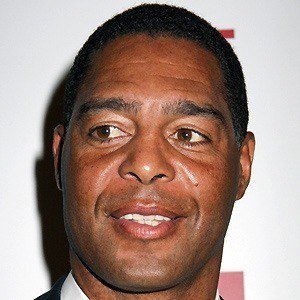 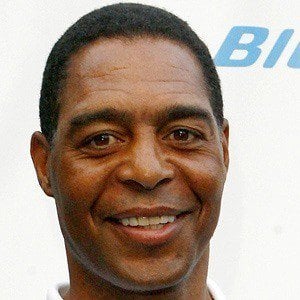 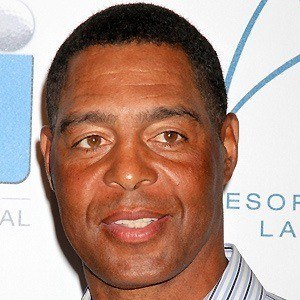 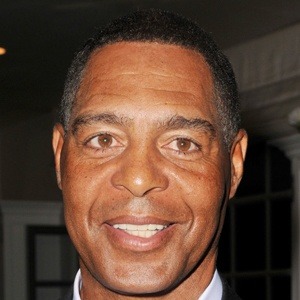 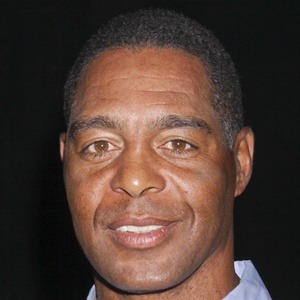 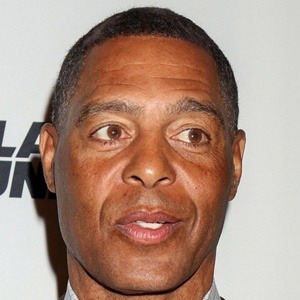 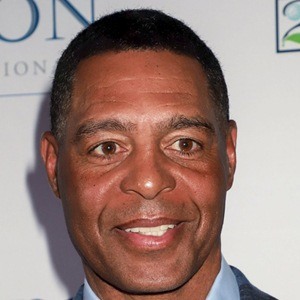 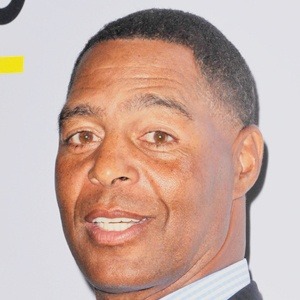 Former Los Angeles Raiders and Kansas City Chiefs running back who was named Super Bowl XVIII MVP and 1985 NFL MVP. He ran for 12,243 career yards and scored 144 touchdowns. After his retirement, he became a football analyst for CBS.

During high school, he played the positions of quarterback and safety.

He was a 6-time Pro Bowl selection and became the first player to rush for 10,000 yards and compile over 500 receiving yards in the NFL.

He married Kathryn Eickstaedt in 1993 and he has a son named Drake.

He and O.J. Simpson were both star running backs at USC.

Marcus Allen Is A Member Of