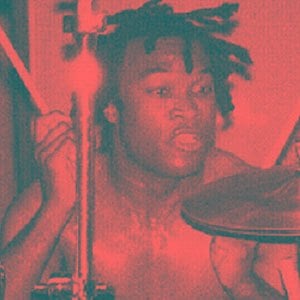 Best known for his work with the Illinois-based alternative rock band Local H, this drummer also recorded an album with Bruiser and performed with the music groups Stendec and The Black Panels.

He recorded his debut Local H album, Ham Fisted, in 1995.

"Bound for the Floor," his most popular single with Local H, rose to #5 and #10 positions on, respectively, the Billboard Modern Rock and Mainstream Rock charts.

He grew up in Zion, Illinois. After the birth of their son (in 2007), he and his wife established a Chicago-area clothing boutique.

In 1990, he formed Local H with his high school friend Scott Lucas.

Joe Daniels Is A Member Of