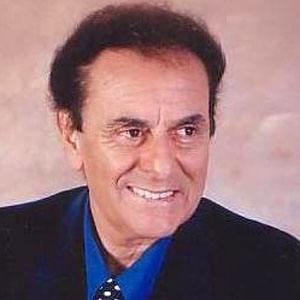 Maltese-language singer known for his performance of "Marija l-Maltija" at the 1971 Eurovision Song Contest.

He played the trumpet before beginning his singing career.

He was awarded the Best Foreign Singer honor when he participated in a 1965 Italian music festival.

He married Josephine Buttigieg in 1961 and their daughter, Marcelle, became a singer.

Joe Grech Is A Member Of