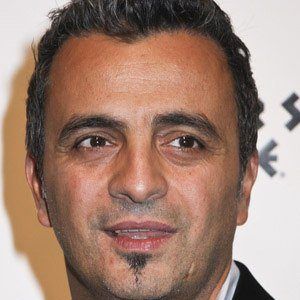 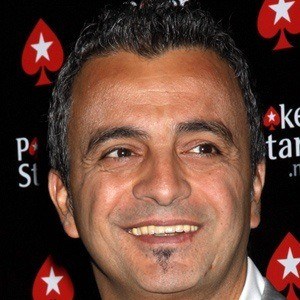 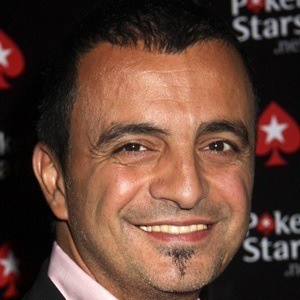 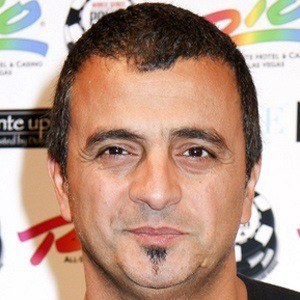 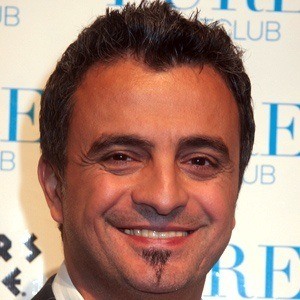 Famous poker player who won the 2005 World Series of Poker. He also competed on NBC's Poker After Dark competition and was the champion of the 2007 Pacific Poker Tour Tournament of Champions.

He worked as a chiropractor before rising to international fame as a poker player.

He was the first poker player from Australia to win the World Series of Poker.

He was born in Lebanon and raised in Australia. He had four children with his wife Jeanie.

Matt Damon, one of his fans, starred in the poker film Rounders.

Joe Hachem Is A Member Of