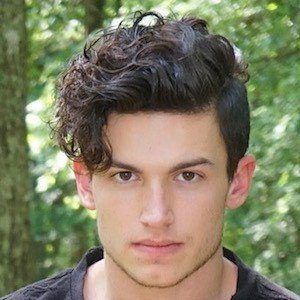 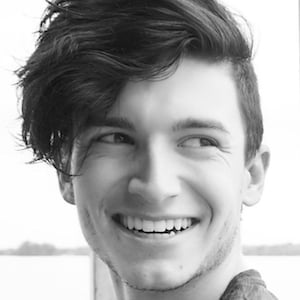 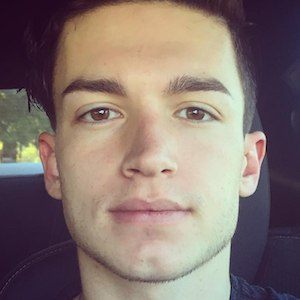 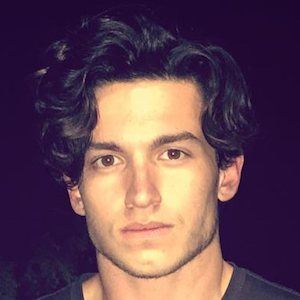 Singer best known as a member of Team Adam while competing in the seventh season of hit NBC reality series The Voice. He has since released his debut single "Believe" to iTunes.

His mother Stephanie landed a job as an entertainer in Myrtle Beach when he was ten. From that point forward, he and his brothers would come on stage with her and sing. He continued to perform with his family throughout high school up until his The Voice audition.

He has a self-titled Youtube channel where he has posted covers of songs by artists like Adele and Ariana Grande.

His two older brothers, Stephen and Justin, have performed throughout Nashville, Tennessee as a country music duo.

He has sung alongside The Voice season eight competitor Kelsie May.

Joe Kirk Is A Member Of