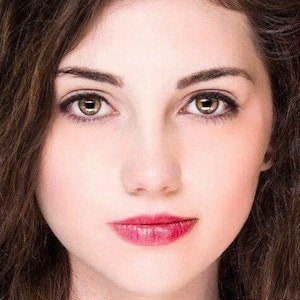 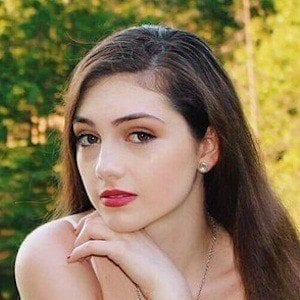 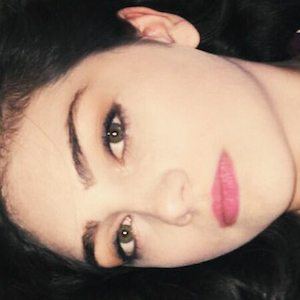 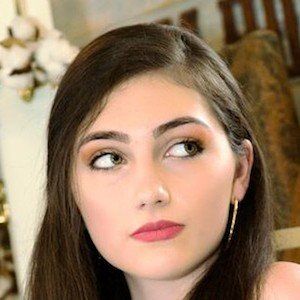 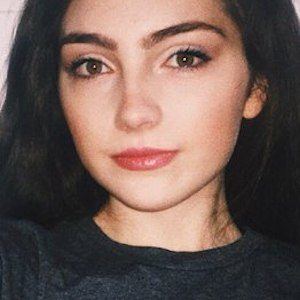 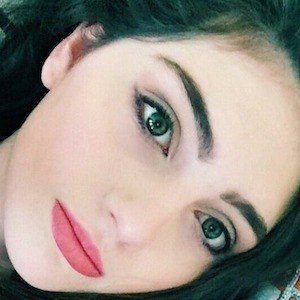 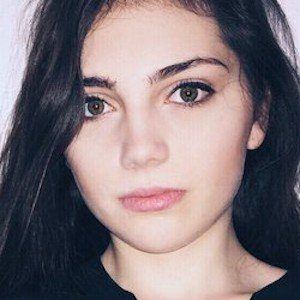 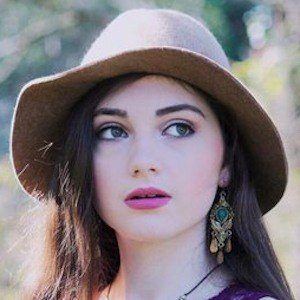 Country singer who gained increased exposure after appearing on the eighth season of The Voice. Her self-titled debut EP, featuring the single "Highway 23," was released in February 2015.

She grew up in Louisa, Kentucky and signed with the PCG Nashville artist development company after being discovered by John Carlin.

She received the Achievement in Performing Arts certificate from Kentucky Senator Ray Jones.

She is one of five children born to Elva and Roy May. She is married to musician Isaiah Schatzline.

One of her heroes, Loretta Lynn, complimented her on "Highway 23."

Kelsie May Is A Member Of