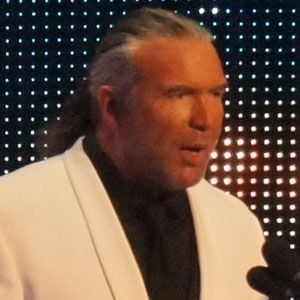 Also known as Razor Ramon, he was a longtime wrestler with the WWF and WCW. He became a WWE Hall of Fame member in 2014.

He began his professional wrestling career with the National Wrestling Alliance in 1984.

He was a two-time WCW United States Heavyweight Champion and a four-time Intercontinental Champion.

He co-founded the New World Order (NWO) with Hulk Hogan.

Scott Hall Is A Member Of