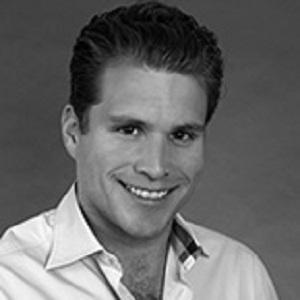 After earning a bachelor's degree in computer science from Stanford University, he worked for the PayPal and Clarium Capital companies.

A native of Fremont, California, he competed in and won two junior chess championships during his time at Mission San Jose High School.

He and the pop singer Lady Gaga collaborated on the founding of a celebrity social network called Backplane.

Joe Lonsdale Is A Member Of