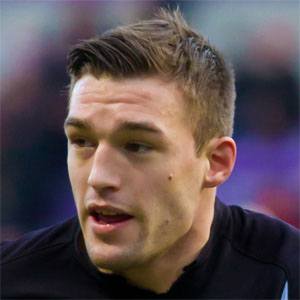 Scrum-half who joined the Harlequins in 2006 after spending his first four senior seasons with the Leeds Tykes. He debuted for England's national sevens team in 2006.

He spent his junior career with West Park Bramhope and Otley.

He was born in Leeds, West Yorkshire, England.

He trained under the legendary Justin Marshall during his time with the Tykes.

Danny Care Is A Member Of