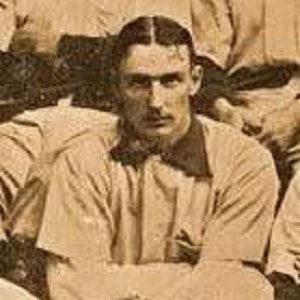 Former outfielder who played two seasons in the majors with the Pittsburgh Pirates and St. Louis Cardinals.

He grew up playing baseball as a boy in Audubon, Minnesota.

He earned the nickname "Home Run Joe" for his slugging prowess in the minor leagues, hitting 25 home runs for the Pacific National League's San Francisco Pirates, which was more than double anyone else in the league.

His family buried him in Angelus-Rosedale Cemetery in Los Angeles, California.

He played his rookie season for the Pirates, an organization that later produced Hall-of-Famer Roberto Clemente.

Joe Marshall Is A Member Of