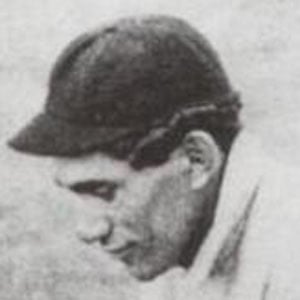 Good defensive second baseman who played for the Page Fence Giants from 1896 to 1898, later joining the Columbia Giants in 1899.

He grew up playing baseball in Cincinnati, Ohio.

His father was a horse trainer.

Charlie Grant Is A Member Of