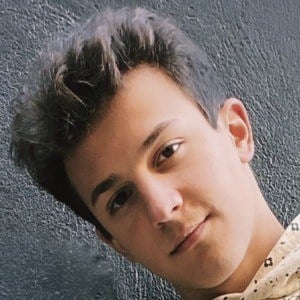 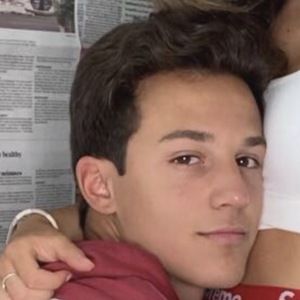 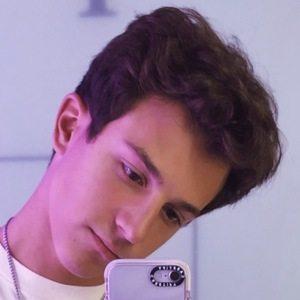 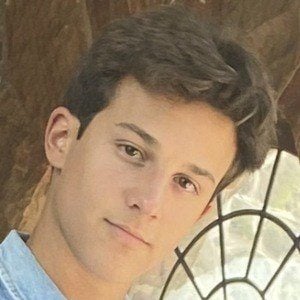 Social media star who is best known for his joemasini TikTok account where he posts POV and comedy videos, often involving his girlfriend. He has gained over 1.6 million followers on the platform.

His first TikTok video to reach over 1 million views is a comedy skit about losing his keys. He also posted a POV video about time traveling from 2020 to 2021 and it has received over 20 million views.

He posted a TikTok video about becoming TikTok friends with Addison Rae.

Joe Masini Is A Member Of