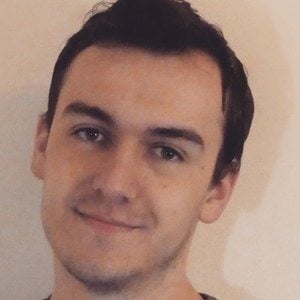 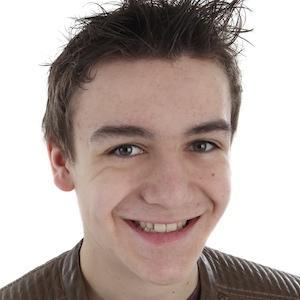 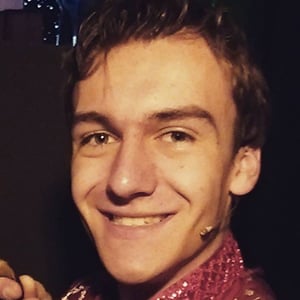 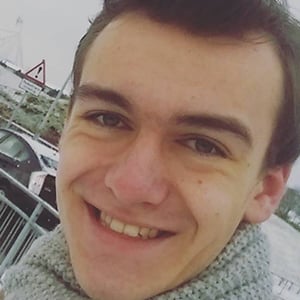 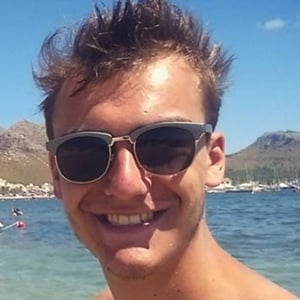 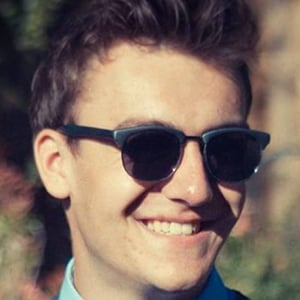 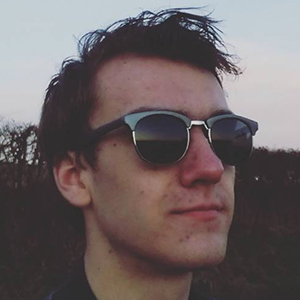 Best known for his role as Johnny Taylor in CBBC's Tracy Beaker Returns and The Dumping Ground.

He appeared in amateur productions in local theaters at a young age due to his passion for acting.

He had a guest starring role in the BBC soap opera Doctors.

He has a younger brother named Jack. He's been based in Scarborough, UK. He became engaged to Courtney Richardson.

He starred on Tracy Beaker Returns with Mia McKenna-Bruce.