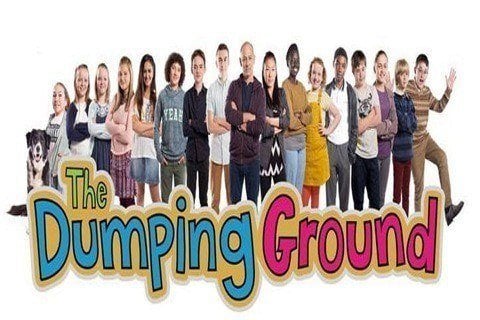 This series follows a group of children who are placed in foster care. The show is a spin-off of The Story of Tracy Beaker. It is based on the best-selling novel by Jaqueline Wilson.

The series won a BAFTA in 2013 for Best Drama. It also received an award for Best Children's Television Script for the episode "What Would Gus Want?" at the 2013 Writers' Guild of Great Britain Awards.