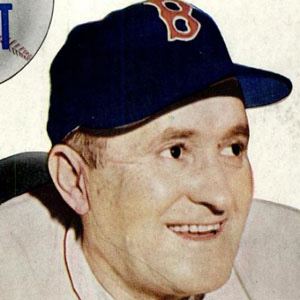 Hall of Fame baseball coach who won pennants in the both the AL and NL as well as seven World Series Championships.

He spent 15 years playing in the minor leagues.

He led the Yankees during the Bronx Bomber era, and recorded the most coaching wins in team history.

He grew up around Philadelphia, Pennsylvania the fifth of seven children. He has a daughter named Tierney.

The great Lou Gehrig, one of his favorite players, was on his Yankees squad.

Joe McCarthy Is A Member Of