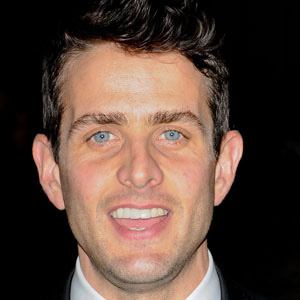 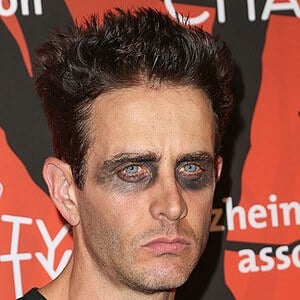 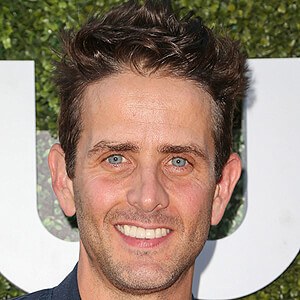 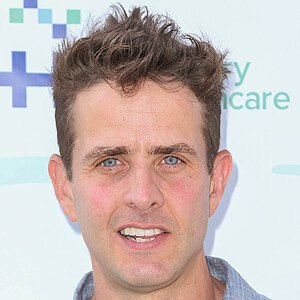 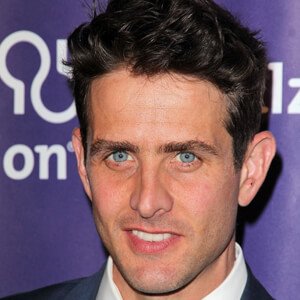 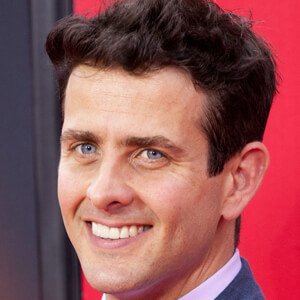 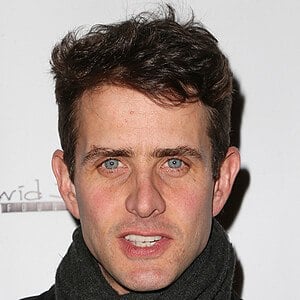 Singer/songwriter best known as a member of boy band New Kids on the Block. and also pursued a solo career, releasing albums like Stay The Same.

He joined New Kids on the Block as a replacement for Mark Wahlberg. He initially found it difficult to adapt, as the other four members were already friends.

He played Fiyero in the Broadway musical Wicked. His performance was well-received.

He married Barrett Williams on August 9, 2003; they had three children together. His sister, Judith McIntyre, is an actress.

While in New Kids on the Block he was a bandmates with Donnie Wahlberg.

Joey McIntyre Is A Member Of