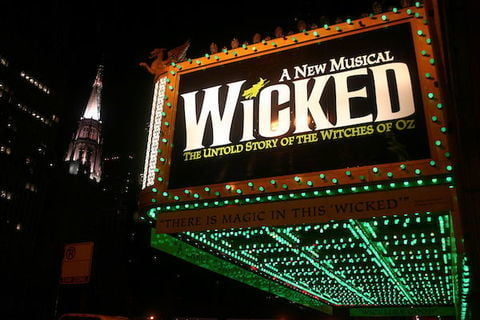 An alternative narrative to the iconic 1939 film The Wizard of Oz, the musical tells the story of Oz from the perspective of the witches.

In March 2016, it became the third show after The Phantom of the Opera and The Lion King to earn over $1 billion in total Broadway revenue.