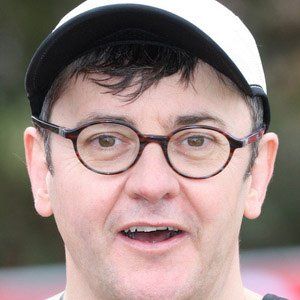 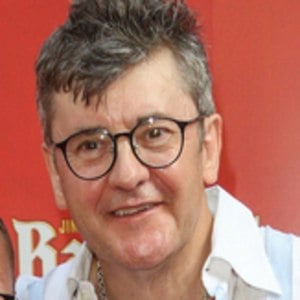 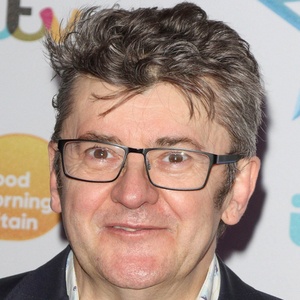 Comedian who played the role of Smee for over nine years in a theater production of Peter Pan with Leslie Grantham. He was appeared on the fourth series of I'm a Celebrity...Get Me Out of Here! in 2004.

He used to work for the Civil Service's Department of Transport. He released his first live show, Live and Squeaky, in 1996 and Twin Squeak was released the following year.

He is on Dancing on Ice with partner Vicky Ogden and has made numerous television appearances on shows including The Weakest Link, The Paul O'Grady Show, and Ant & Dec's Saturday Night Takeaway.

He has a son named Joe with his previous wife Alison Pasquale, who he married in 1978 and divorced in 1986. He was raised in Essex.

He was a contestant on I'm a Celebrity... Get Me Out of Here! with Antonio Fargas.

Joe Pasquale Is A Member Of

I'm a Celebrity...Get Me Out of Here
61 Year Olds
Comedians
First Name Joe