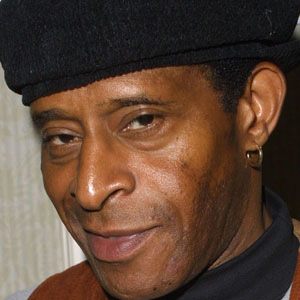 He became known for his roles in several 1970s blaxploitation movies, including Putney Swope. As a television actor, he played Huggy Bear on Starsky and Hutch.

He worked the cash register at the local deli shop.

His son is Justin Fargas, a football running back who attended USC and was drafted in 2003.

In 1980, he had a son named Justin with Taylor Hastie.

He played Doc on the series Everybody Hates Chris, which was written by Chris Rock.