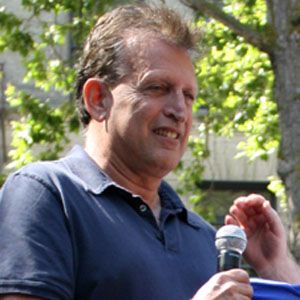 Executive with 20th Century Fox and Disney who founded Revolution Studios in 2000. He also co-founded Morgan Creek Productions in 1987.

He spent six years at the helm of Walt Disney Studios from 1994 until 2000 and led them in the production of popular titles like Angels in the Outfield from 1994.

He was the executive producer of the TV series Anger Management and the 2004 Academy Awards.

He and Paul Allen, the Microsoft co-founder, co-owned the MLS team Seattle Sounders.

Joe Roth Is A Member Of