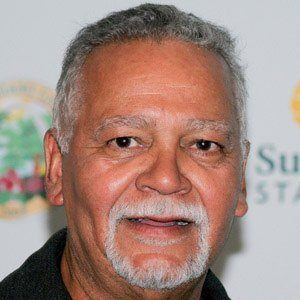 Co-founded The Crusaders and also had a successful solo career. He was skilled in jazz, gospel, blues, Latin, and classical.

He founded the Swingsters with drummer 'Stix' Hooper and saxophonist Wilton Felder while he was in high school. He attended Texas Southern University where he met trombonist Wayne Henderson, who also became a member of the Swingsters.

He collaborated with such notables as Miles Davis, Jimmy Witherspoon, Eric Clapton, and The Supremes.

His parents nurtured his musical talents, and he started studying piano when he was five. He was married to Yolanda Sample up until his death in 2014.

He was heavily influenced by Jelly Roll Morton and Duke Ellington.

Joe Sample Is A Member Of