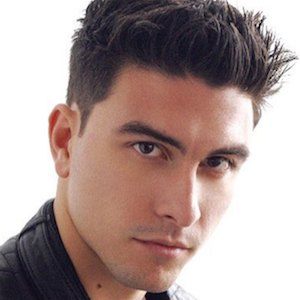 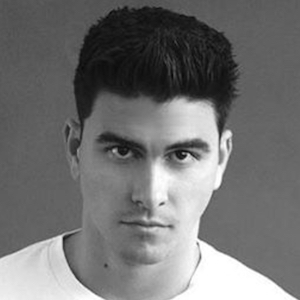 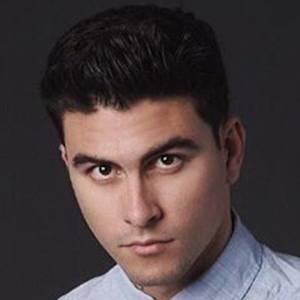 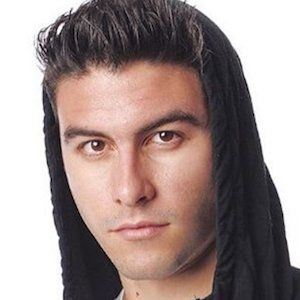 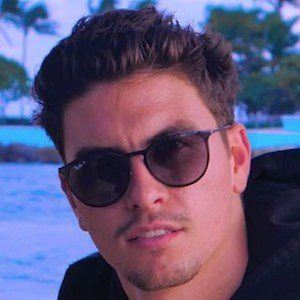 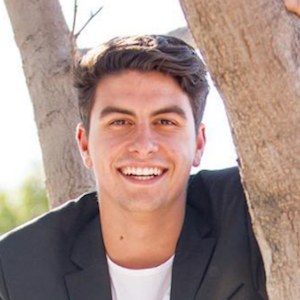 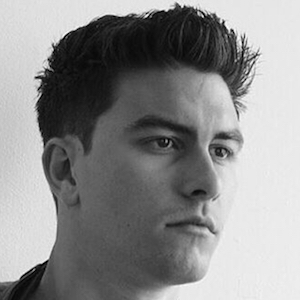 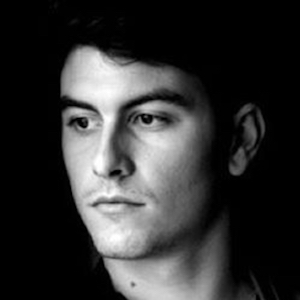 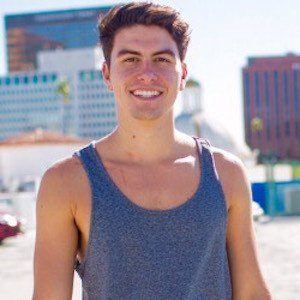 Popular social media influencer who gained fame as the boyfriend of Lele Pons. He has an Instagram following of more than 50,000.

He grew up in Miami, Florida and was signed by a local talent agency in Miami at age 13. In his teens, he worked as a model for major print and commercial ads.

He has a dog named Athena he posts pictures of to Instagram. He has a twin brother named Tony.

He has been featured in Vine videos alongside Lele with Scotty Sire, Daniel Nguyen, Curtis Lepore and more.

Joe Taranto Is A Member Of