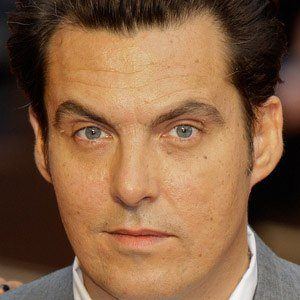 He attended Camberwell College of Arts.

He directed the 2011 thriller Hanna, which starred Atonement's Saoirse Ronan.

He had a son with his wife .

He directed actress Keira Knightley several times, including in an advertisement for the Chanel perfume Coco Mademoiselle.

Joe Wright Is A Member Of