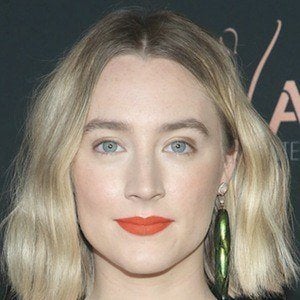 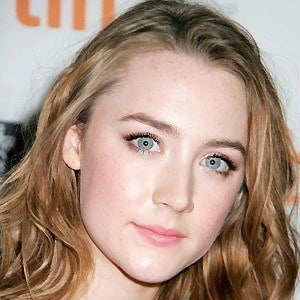 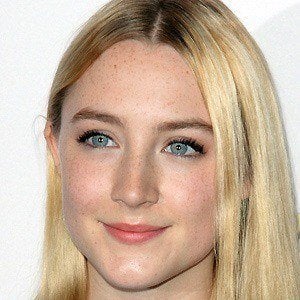 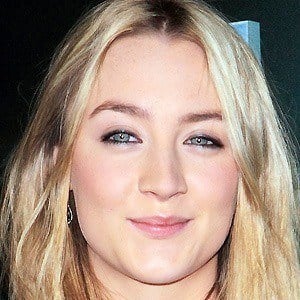 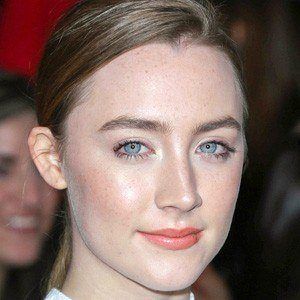 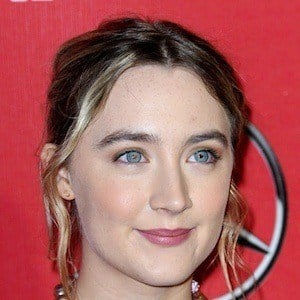 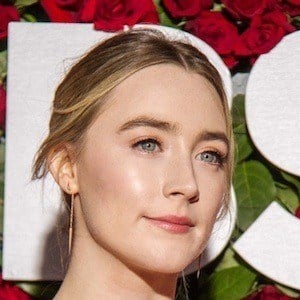 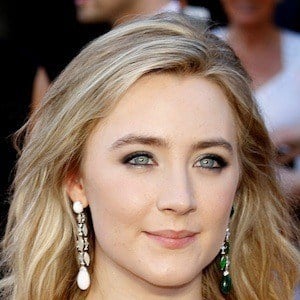 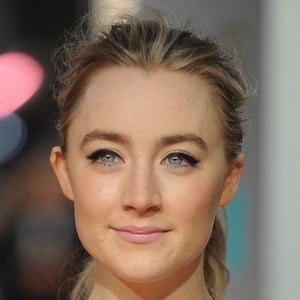 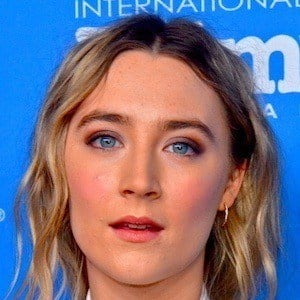 Actress who was nominated for the Best Supporting Actress Academy Award in 2008 after co-starring in Atonement. She earned her second Academy Award nomination for her lead role in the 2015 film Brooklyn. She also played lead roles in Lady Bird, Hanna, The Host and The Lovely Bones. In 2018, she played the titular role in Mary Queen of Scots alongside Margot Robbie.

Although she was born in New York City, she grew up in Dublin, Ireland after moving there at the age of three.

She signed on to make her Broadway debut in February 2016 as Abigail Williams in The Crucible.

She is the daughter of Irish actor Paul Ronan and Monica Brennan and is an only child.

She played a supporting role to Keira Knightly in the 2007 film Atonement.