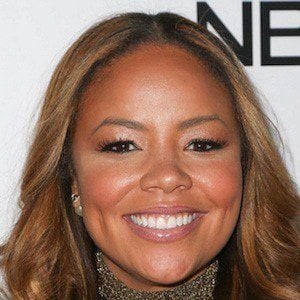 She graduated with a Bachelor of Science in interior design from California State University-Northridge where she was a member of the Alpha Kappa Alpha sorority.

She would take residence in Hawaii after being born in Oklahoma. She became engaged to Alvin Lozano in February 2021. She has two sons named Preston Cruz and Lennox Avelino.

She and Chrissy Teigen became hosts of the FABLife daytime talk show.

Lauren Makk Is A Member Of