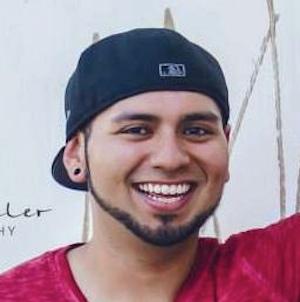 He began his YouTube career when he uploaded his first video in 2010.

He runs a second channel called JBVLOGZ where he creates video blogs about his daily life to bring about laughs and positivity for his viewers. He also shares his weight loss journey on his channel and helps others live a healthy and active lifestyle.

He was born in Dallas, Texas and raised with his sisters Melissa and Veronica.

He created a video expressing excitement over the announcement of a Steve Jobs movie.

Joel Barron Is A Member Of