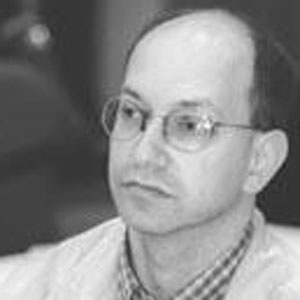 He is a graduate of Yale University and he is a regular commentator on the Internet Chess Club, usually presenting its Game of the Week webcast.

His children are Aiden and Aimee.

He became the youngest ever chess master at the age of 13, breaking Bobby Fischer's record.

Joel Benjamin Is A Member Of