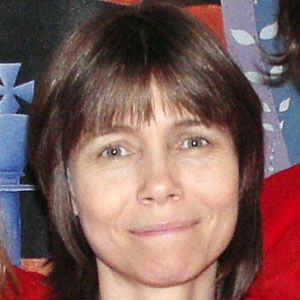 Swedish chess Grandmaster who was one of the top female players in the world for more than three decades.

She began playing chess internationally in the late 1970s.

She often plays for the Swedish Men's team in the Chess Olympiads.

Pia Cramling Is A Member Of