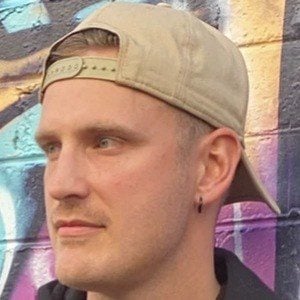 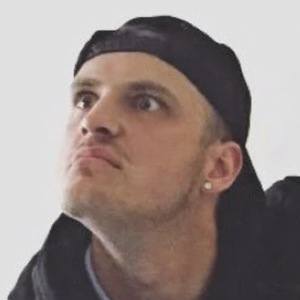 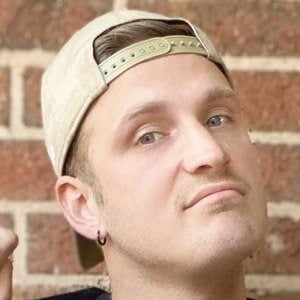 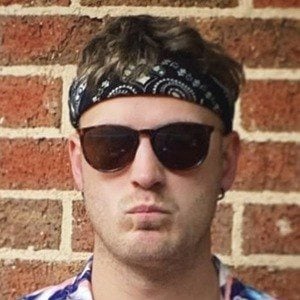 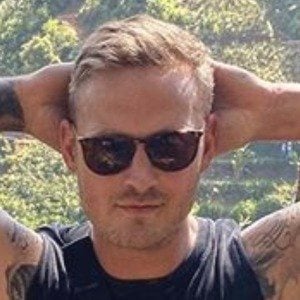 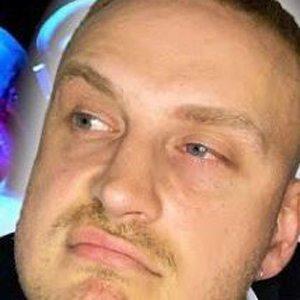 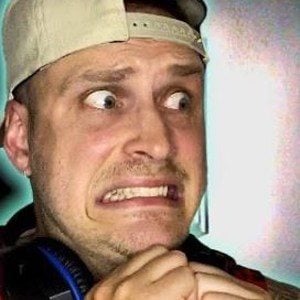 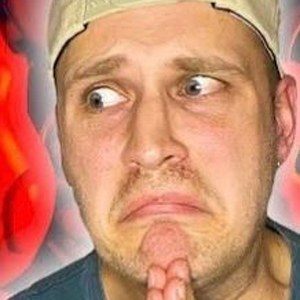 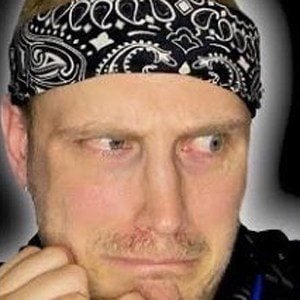 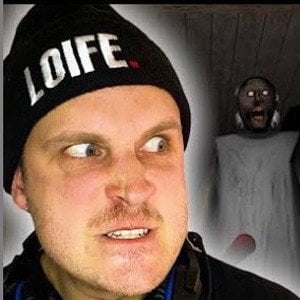 Social star who has earned over 5 million fans for the comedy content he posts to his joelbergs TikTok account. He first gained a following on Vine, earning over 250,000 followers before the app was shut down.

His first Vine (posted in April of 2014) is captioned "Think I Mastered the Art of Golf."

Many of his TikTok posts poke fun at Australians. In a July 2020 TikTok video, he provided a breakdown of the best prank anyone can pull.

Raised in Melbourne, Australia, he later studied at Stetson University in Florida. He has a cat named Milly and a dog named Lily.

He is a fan of the NBA and in an April 2020 TikTok video with the caption "3 American things that I am SO JEALOUS of!!!," he featured pictures of NBA stars such as LeBron James and Victor Oladipo.

Joel Bergs Is A Member Of