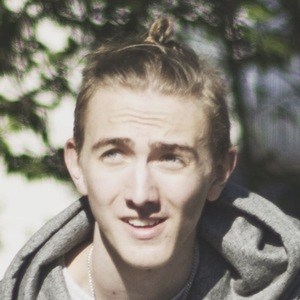 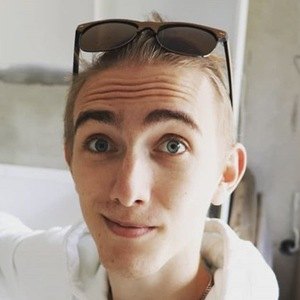 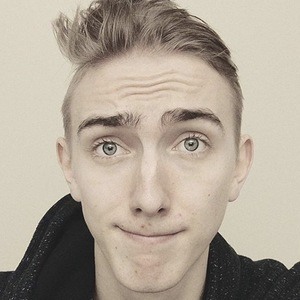 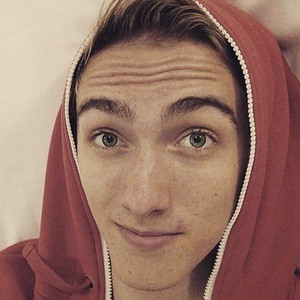 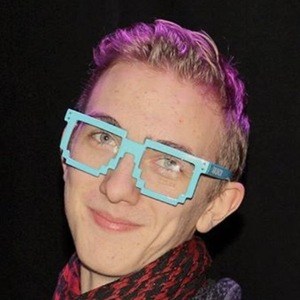 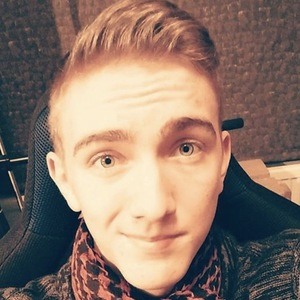 Finnish social media star who is famous for his JKokki · PeliFrendit YouTube channel. He has gained more than 56 million views for his Minecraft playthroughs, montages, and streaming highlights.

He was originally born and raised in Finland.

Joel Koch Is A Member Of