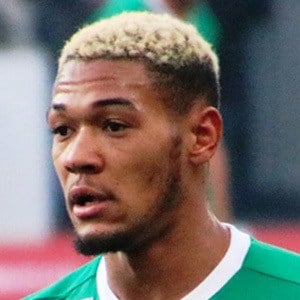 He played for Rapid Wien of the Austrian Bundesliga between 2016-2018. He won the Copa do Nordeste title in 2014 with Sport Recife.

His parents' names are Silvania and Jorge.

He and Jamaal Lascelles have played as teammates for Newcastle United.

Joelinton Is A Member Of