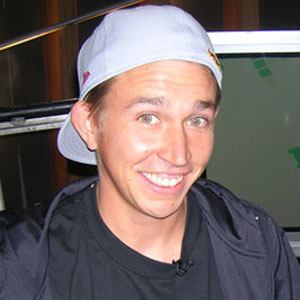 While growing up in California, he would watch Modus Operandi for inspiration before he went out and skated.

He has been sponsored by Cliché Skateboards, Autohbahn, Diamond and Red Bull. He was featured in the popular video game SKATE.

His parents raised him in Venice, California.

He and Paul Rodriguez Jr. formed the bearing company Andale.

Joey Brezinski Is A Member Of