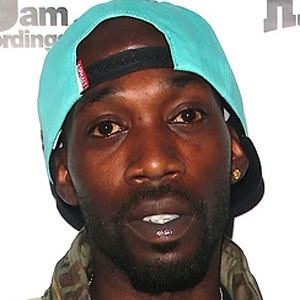 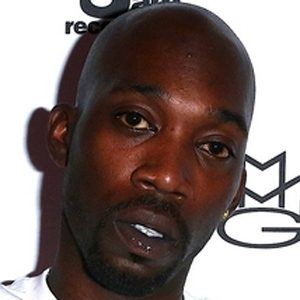 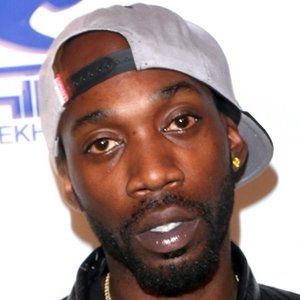 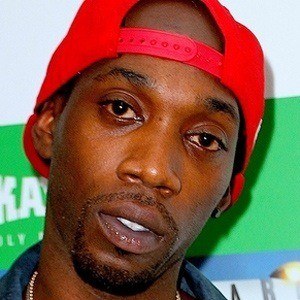 Professional skateboarder who was named as one of the 30 Most Influential Skaters of All Time by Transworld Skateboarding Magazine in 2011. He is the founder of the skateboarding company DGK.

He began skateboarding at eleven and hitchhiked from Phildelphia to California at fourteen.

He has been a recurring character in the popular "Tony Hawk's Pro Skater" video game series.

His mother, Susan, founded the Save A Heart, Save A Mind charity to help needy youths in the Los Angeles area.

He and Rodney Mullen are considered two of the most influential skateboarders of their eras.

Stevie Williams Is A Member Of