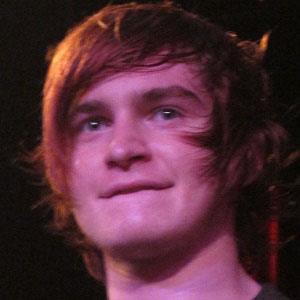 Bassist also known as Joey Thunder most famous for his years as a member of the Las Vegas pop rock band The Cab. He has also served as a touring and studio bassist for artists like Shane Harper, More Amor and Halsey.

He graduated from Palo Verde High School in Las Vegas in 2007.

In addition to music, he has worked as a freelance artist and illustrator. He founded the company The Graveyard Club as an outlet for his art in 2014.

He has a younger brother named Luke.

He replaced Cash Colligan as the bassist for The Cab in 2009.

Joey Brobeck Is A Member Of