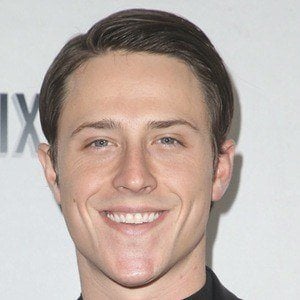 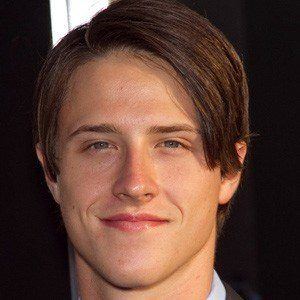 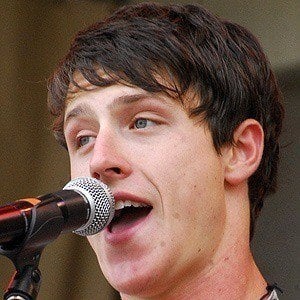 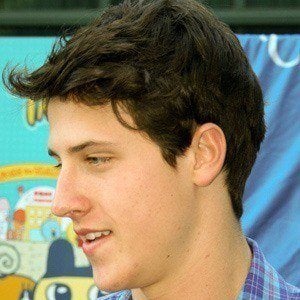 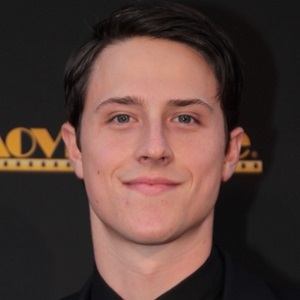 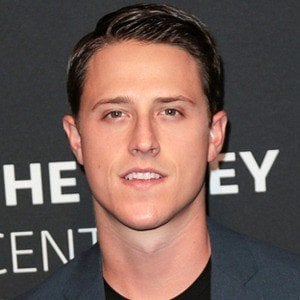 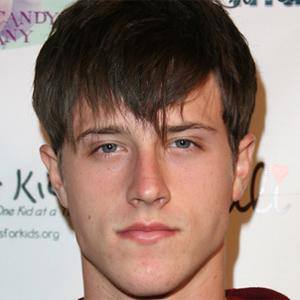 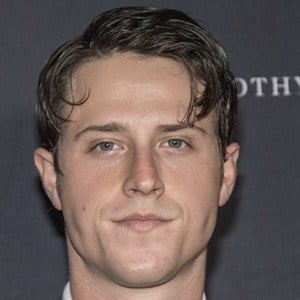 He began dancing, acting, and singing at the age of nine and was discovered by an entertainment representative at a local California dance competition.

In 2011, he appeared as Fidel in an episode of Wizards of Waverly Place titled "Three Maxes and a Little Lady."

He has an older sister named Samantha who also became a professional dancer and a younger brother named Sullivan who became a model. He dated Bridgit Mendler from 2011 to 2015.

He had one of his earliest acting roles with Zac Efron in High School Musical 2 in 2007.

God's Not Dead
Dirty Dancing
Lift Me Up