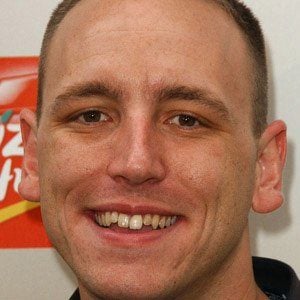 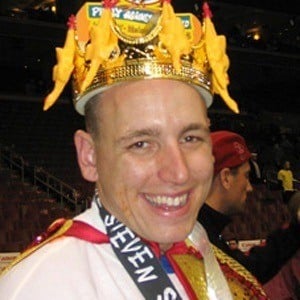 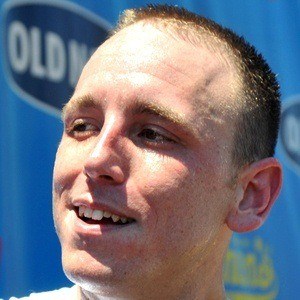 Competitive eater who won the 92nd Annual Nathan's Hot Dog Eating Contest and has been ranked first in the world by Major League Eating.

In 2009 he appeared on Man v. Food where he ate a 5-pound burrito called Iguana's Burritozilla in 3 minutes and 10 seconds.

He proposed to Neslie Ricasa on July 4, 2014, but the couple split before their May 8 wedding date after three years of dating.

He and Takeru Kobayashi became two of the top competitive eaters in their era.

Joey Chestnut Is A Member Of