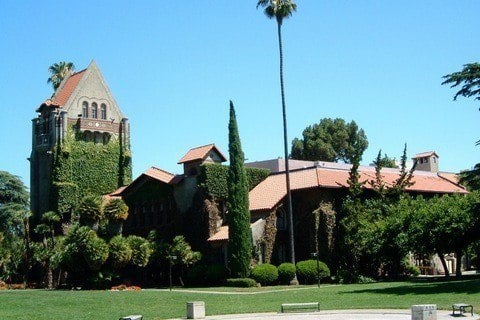 Oldest public university on the West Coast of the United States as well as the founding campus of the California State University system. The school is a public, space-grant university.

It became known for having the highest foreign student enrollment of all master's institutions in the US.