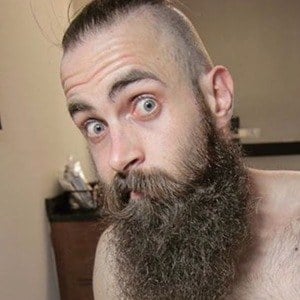 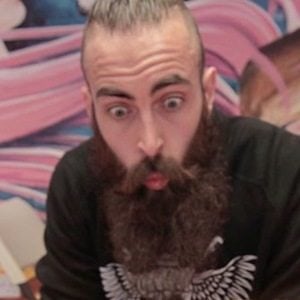 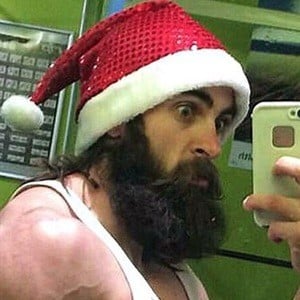 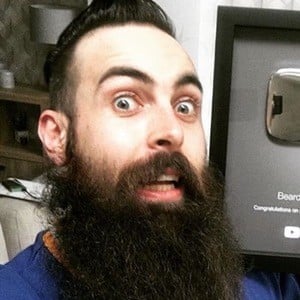 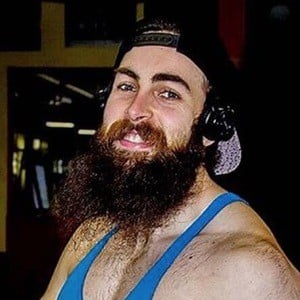 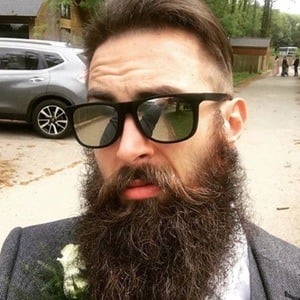 Competitive eater and YouTube personality who is famous by his alias BeardMeatsFood. He has earned more than 1.1 million subscribers to his YouTube channel for his extreme food challenges and reviews.

He first worked as a banker in England before turning to YouTube full time.

He set the then-world record for most McDonalds chicken nuggets eaten in one sitting during his victorious run at the 2015 Yorkshire Pudding Eating World Championships. He appeared in the National Geographic TV series How to Win At Everything.

His record of most Big Macs eaten in one sitting, set in August 2015, was beaten the following month by Matt Stonie.

Adam Moran Is A Member Of