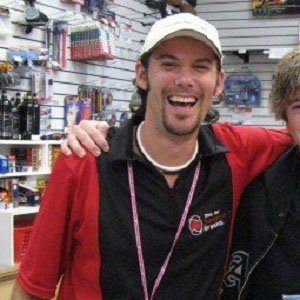 Most well known for his starring role as David Freeman in the 1986 family film Flight of the Navigator, he is also notable for his childhood appearances in the movie The Clan of the Cave Bear (as Young Broud) and in the television series Murder, She Wrote (as Charlie McCallum).

He made his acting debut in the 1984 film Runaway, sharing the screen with Tom Selleck, Gene Simmons, and Kirstie Alley.

He was primarily active in the film and television worlds during the mid 1980s. Following a decade-long performing hiatus, he made an uncredited appearance in the 1996 film It's My Party.

Joey Cramer Is A Member Of